The elected members of the student council are the the GEMS Leaders from each GEMS team.  In September, each of the children presented a  confident speech to their team and made posters to encourage their team to vote for them.  All of the children in the school then had the opportunity to exercise their democratic rights and vote for whom they thought should represent their team for the year.

Since their election, the GEMS Leaders have shown themselves to be excellent role-models, leading their teams into assembly and into class at the end of each break time. At student council meetings the children have shared their ideas for improving break times and improving the school grounds. As a result,many changes have been put in place, such as purchasing new equipment, changing of rules and even a resurfacing of the area around the playground is planned! Well done Student Council! 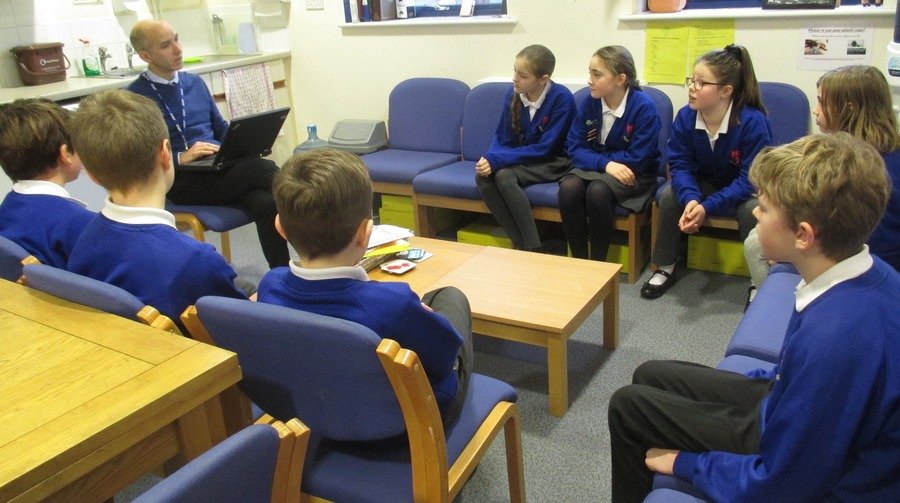