Newspaper of the Year!

The children and staff are celebrating after the school newspaper has won a national award.

The national children's newspaper 'First News' (with a readership of approximately 2.3 million every week) asked schools around the country to enter their own school newspapers into a competition to find the primary school 'Newspaper of the Year 2019'. The children from Ashcott School news club entered the competition and sent off some recent copies of their newspaper, ‘The Ashcott Compass’ (which is written by a group of 20 children from KS2) and they have been presented with this fantastic trophy!

The school have been told that there were over 100 entries from schools around the country and ‘The Ashcott Compass’ was chosen as this year's winner! The school are so proud of the children from news club and it is wonderful that their hard work has been recognised by such a prestigious newspaper. It is also a tribute to the hard work and enthusiasm of Ms Emma Frampton who has been running the club for over five years now, publishing a quality newspaper to sell to parents and families every half term.

In addition to winning the award, a photograph of the school news club appeared in First News along with an article about The Ashcott Compass.  Some of the children have also been interviewed by Claire Carter from BBC Somerset Radio and Phillip Welch from Glastonbury FM asking about their experience working for the school newspaper.

We are very proud of the children from news club (and Ms Frampton too!) and would like to thank all of our readers who have supported the newspaper over the last five years. 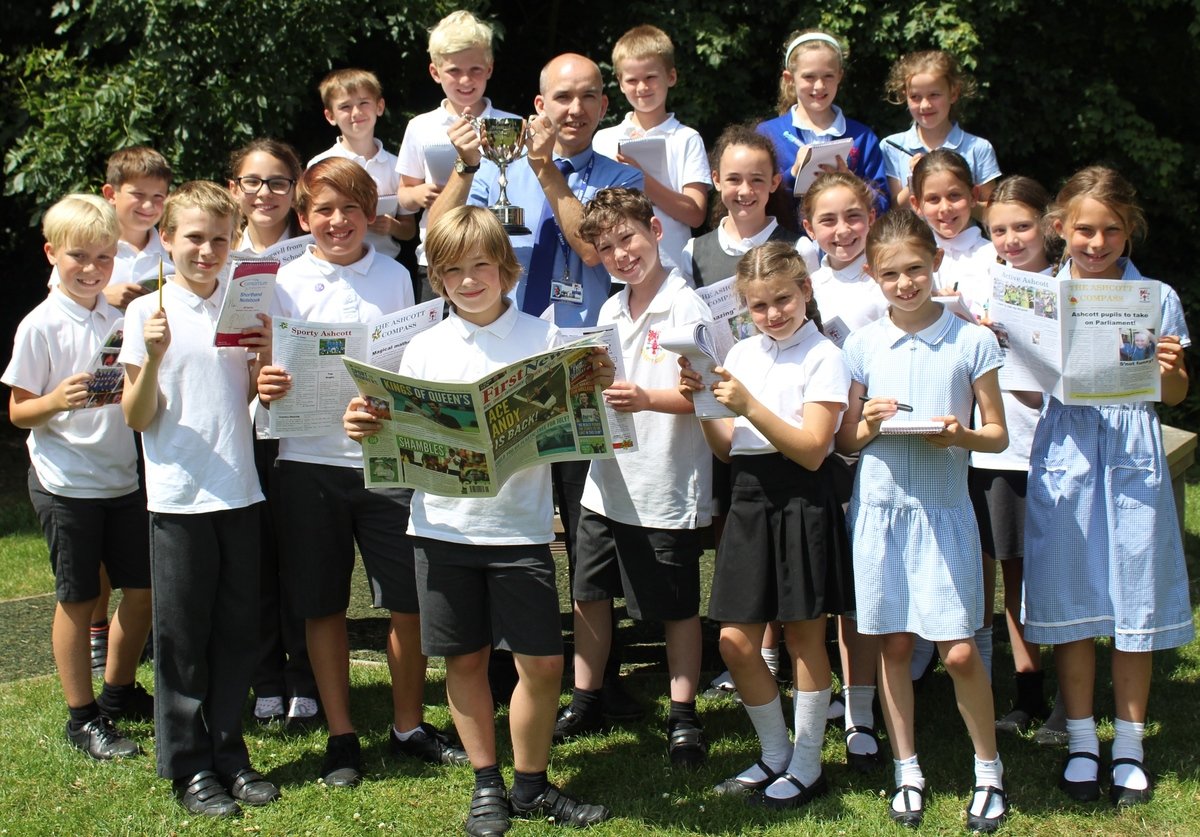 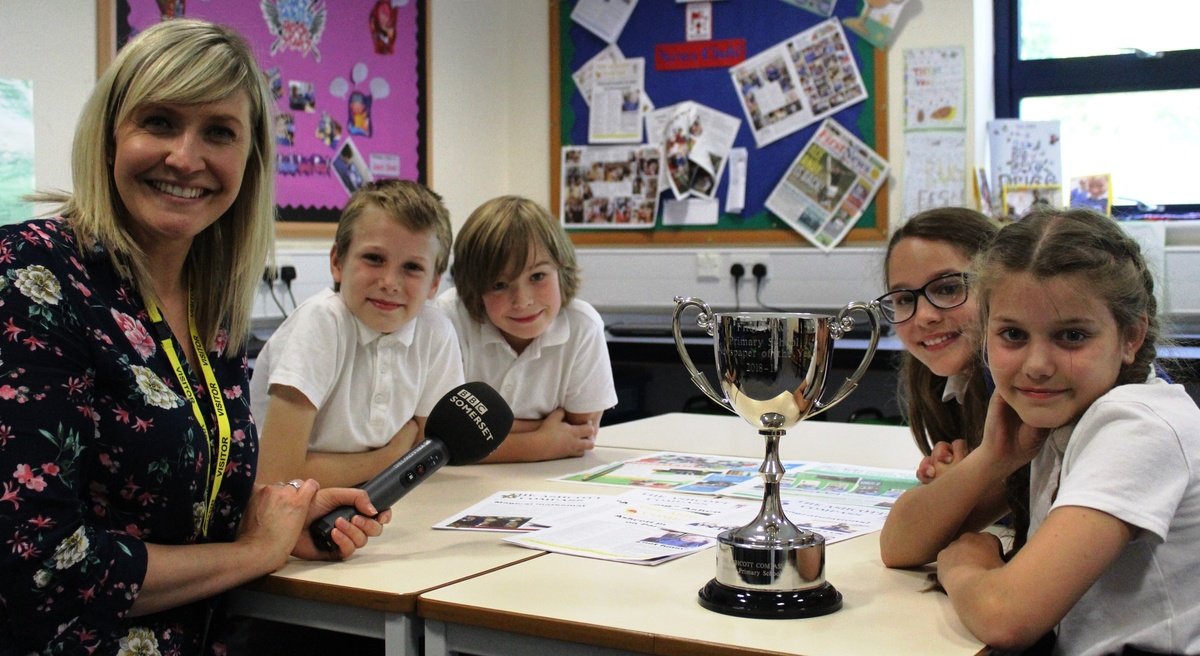 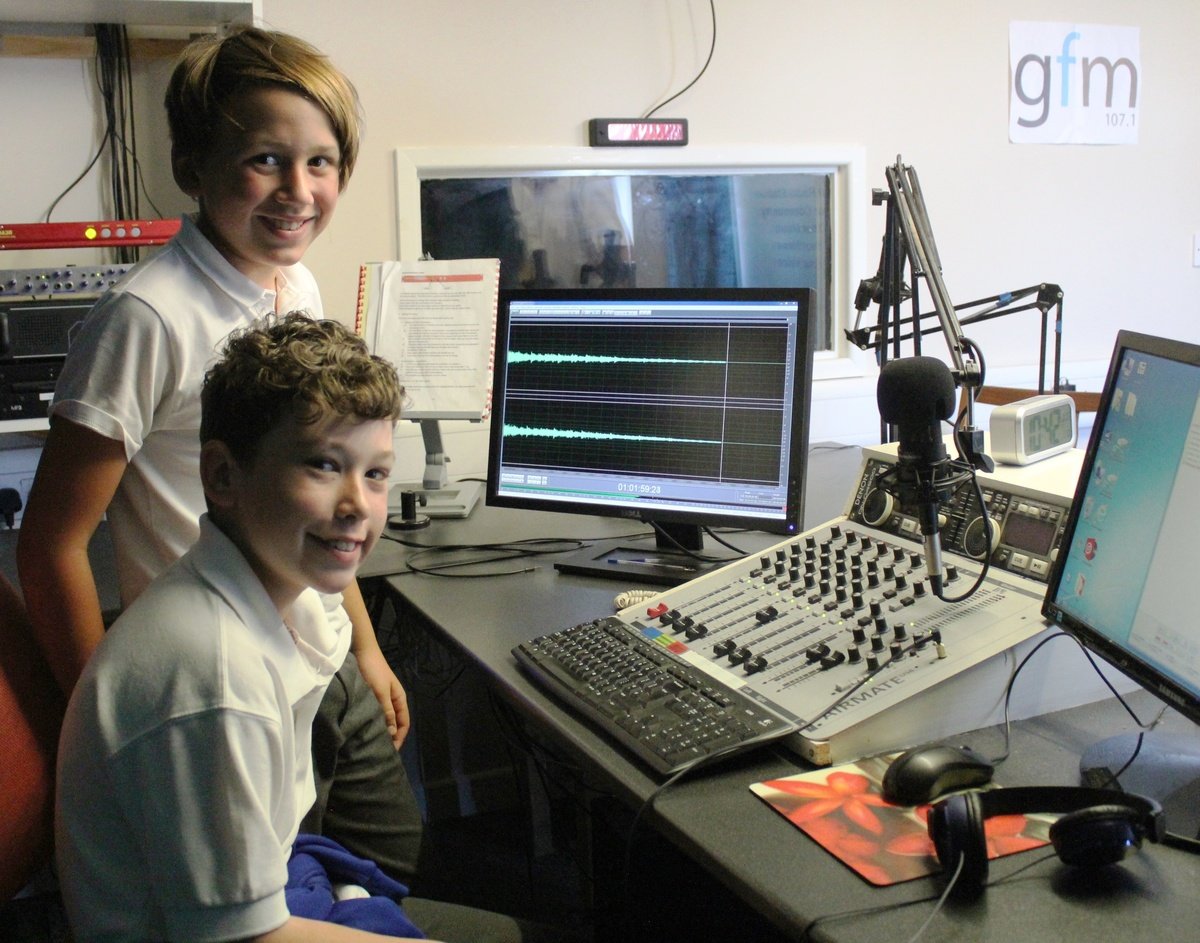 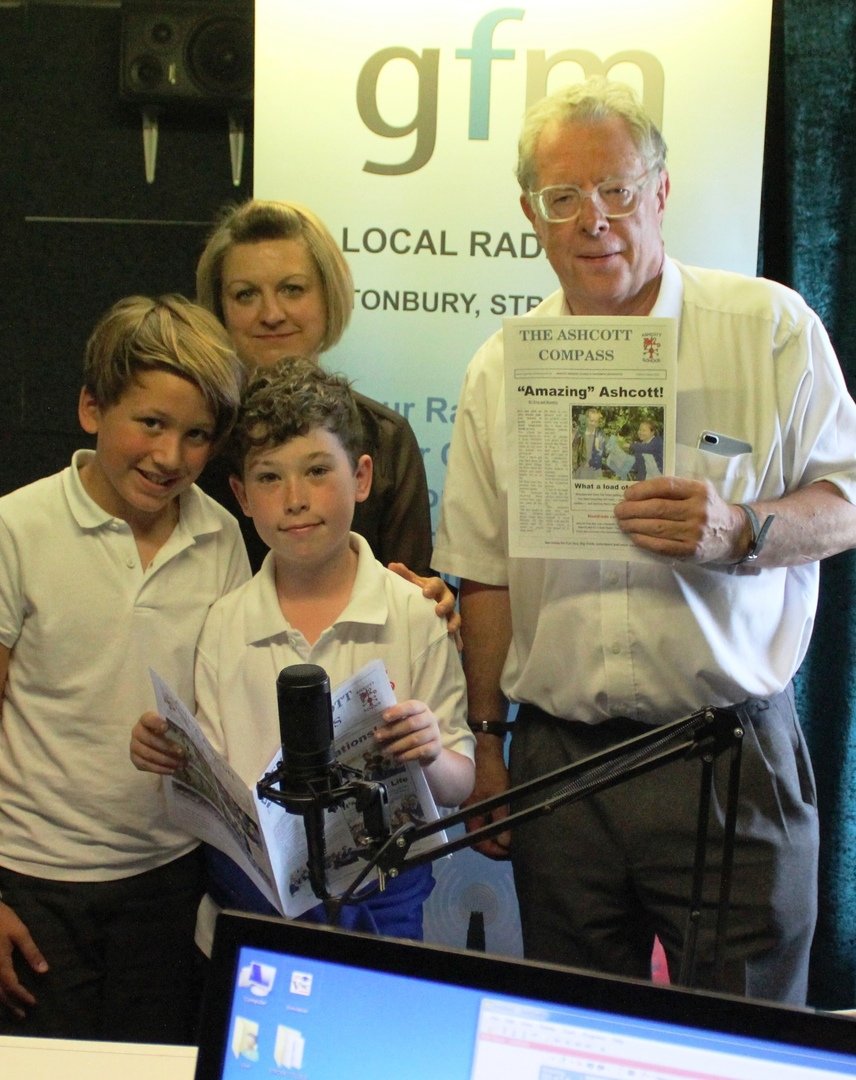