Editorial Team of the Year 2022

Ashcott School has twice seen its own newspaper, the Ashcott Compass, named the Primary School Newspaper of the Year.  Now the pupils of Ashcott Press Club, who put together the paper, have been named the best school editorial team of the year!  The national competition is open to all schools in the UK and is organised by the First News newspaper to reward pupils who put together a school newspaper. Hotly-contested categories include awards for best secondary and best primary school papers, won twice by the Compass in recent years, as well as the team prize.

The Editorial Team of the Year Award is the most prestigious win yet for the Ashcott Compass as the winner is chosen from across ALL schools in the UK: recent winners included grammar schools and sixth form colleges.  First News said Ashcott Press Club is very deserving of its new award.

“It really comes across in the Ashcott Compass how hard the children work as a team to pull something, so great, together,” said First News.

“Putting a newspaper together and writing up stories is a tough task that requires lots of skills. All entries are very impressive, but we had to dig out the completely exceptional to find our winners for 2022."

“The Ashcott Compass editorial team has a great set-up, with experienced journalists (known as old-hacks) supporting younger pupils to become part of the news reporting team.”

The club is run by Owls’ teaching assistant Ms Frampton, a former journalist.

“I am so proud of every budding journalist in Press Club, they are absolutely amazing and deserve this,” she said.  “Each week they give up a lunch-playtime, to interview and write, working together as a team to put together the newspaper. So, to have their commitment, flair and hard work recognised by this award is fantastic.”

Freddie, aged 11, and Isabel, aged 10, were two of the Press Club members who helped to put together the entry for the competition, writing about their own experiences in the club.  Freddie said he feels really pleased they have won the award: "I'm really proud to be a member of Press Club," he said.  Isabel said that although the prize recognises Press Club's teamwork, being in Press Club doesn't feel like hard work!

"It's really exciting," she said.

"Not many people can say, at the age of 10, that they have won a national award, but we have won three!" 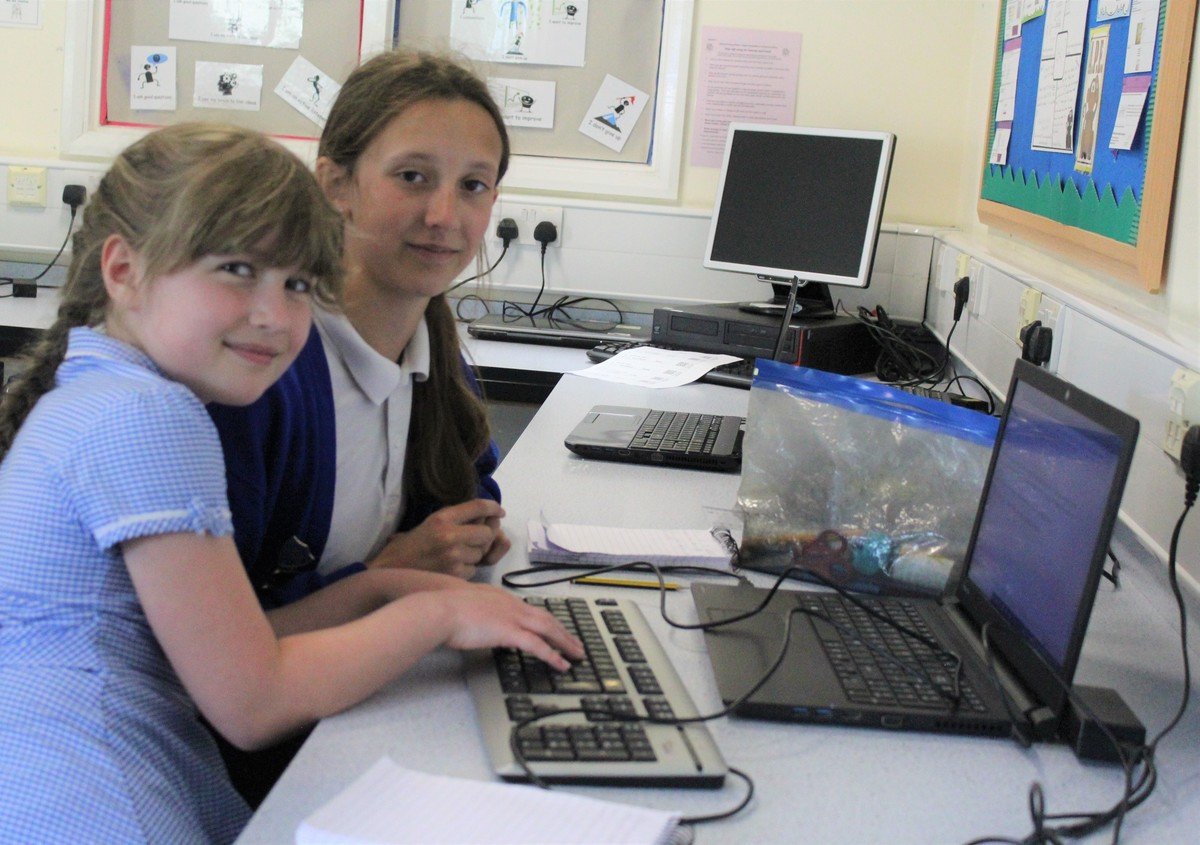 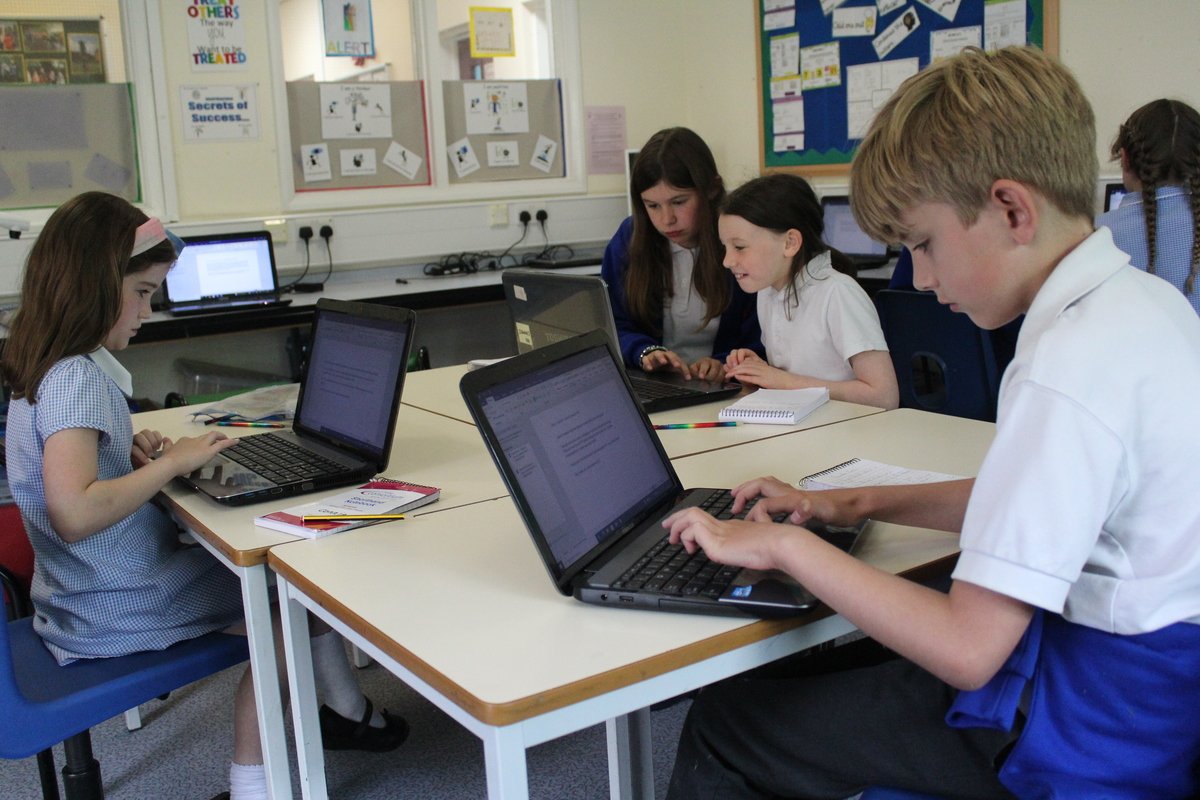 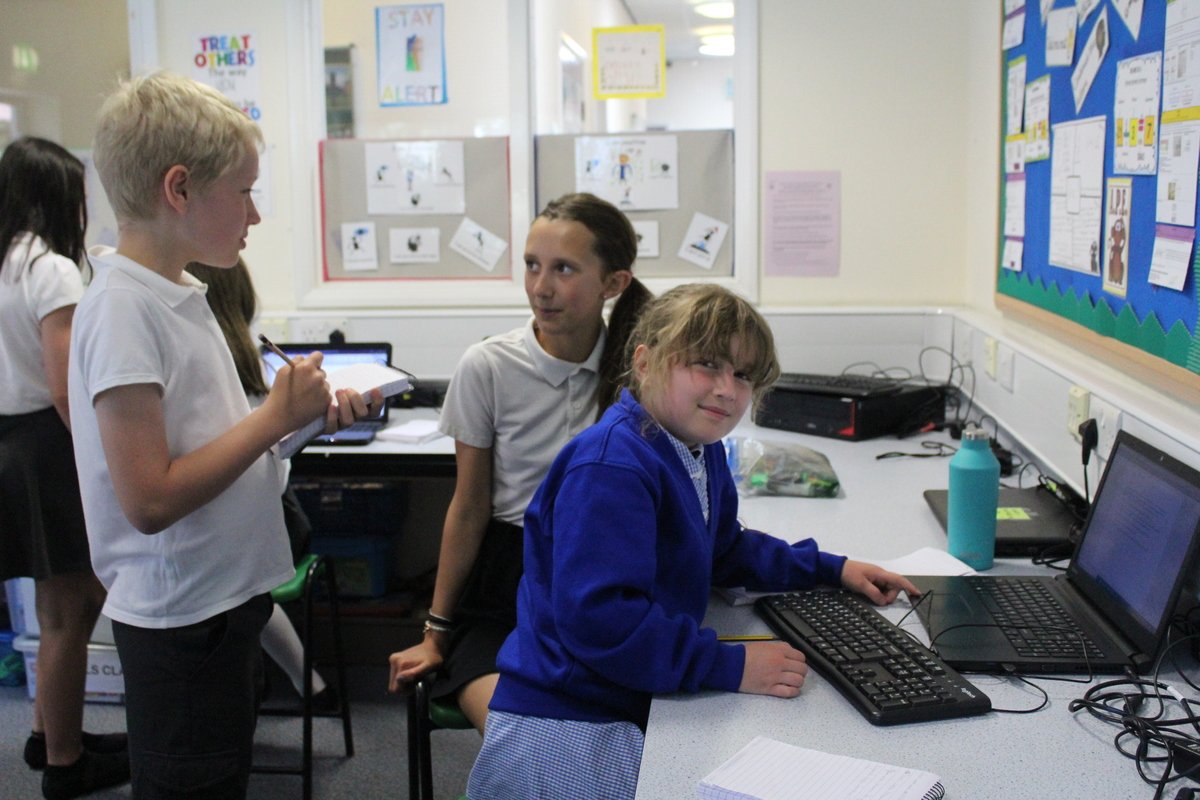 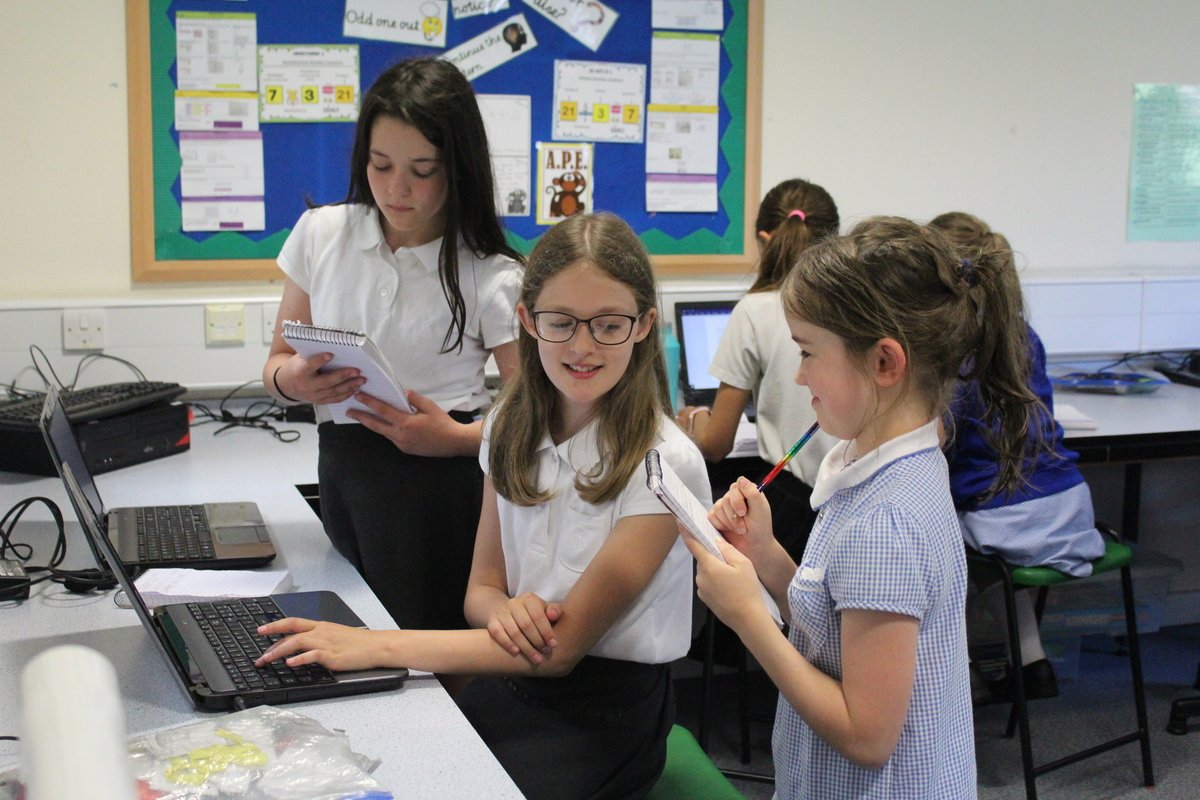