In January 2020, four children from Newspaper Club were invited by First News to take part in a press conference with the Prime Minister Boris Johnson at No. 10, Downing Street.

All of the children in newspaper club came up with questions for the PM  (we would like to have taken them all on the trip!) with four Year 6 children being chosen to travel to London on the day before Britain were due to leave the EU.

The children met up with the First News team outside Number 10 and then were taken inside.   Once inside, they were given a guided tour of Downing Street and had the chance to speak to the Prime Minister about the future for this country, during a children's press conference.  The children were fantastic ambassadors and really did us proud - what an incredible opportunity!

Scroll down for more clips about the day... 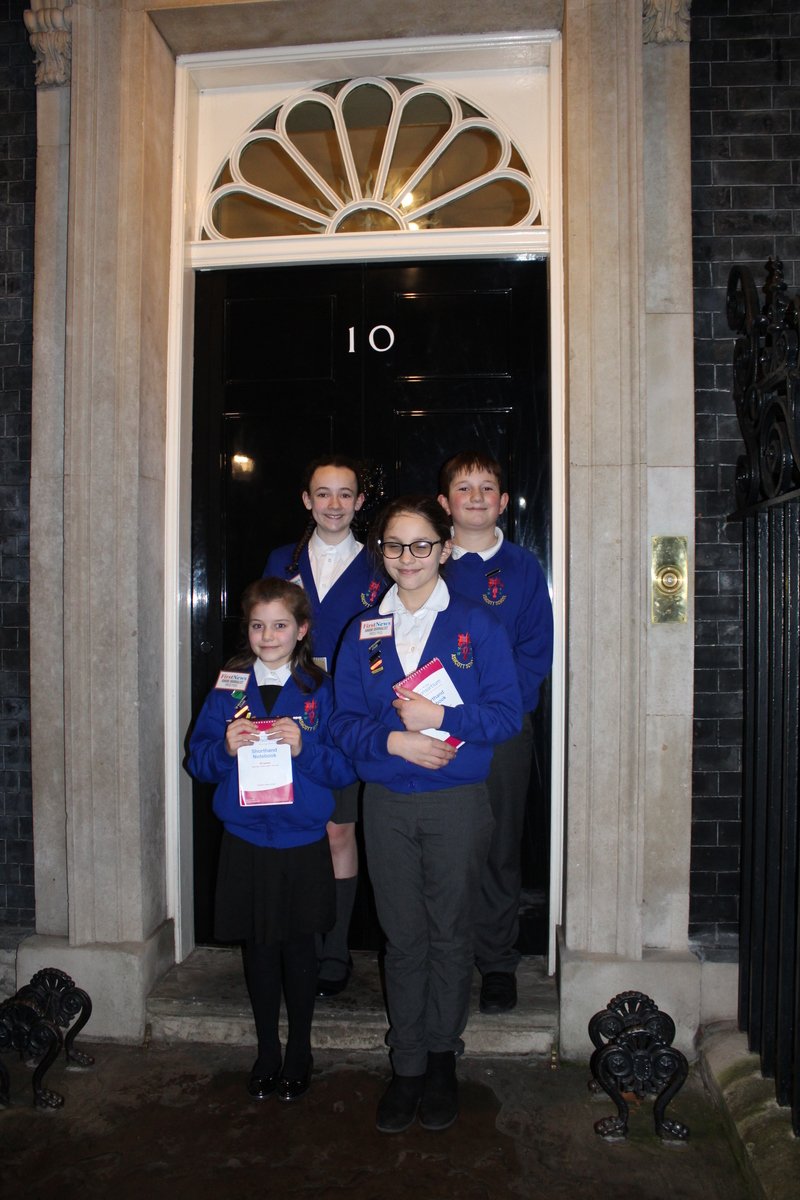 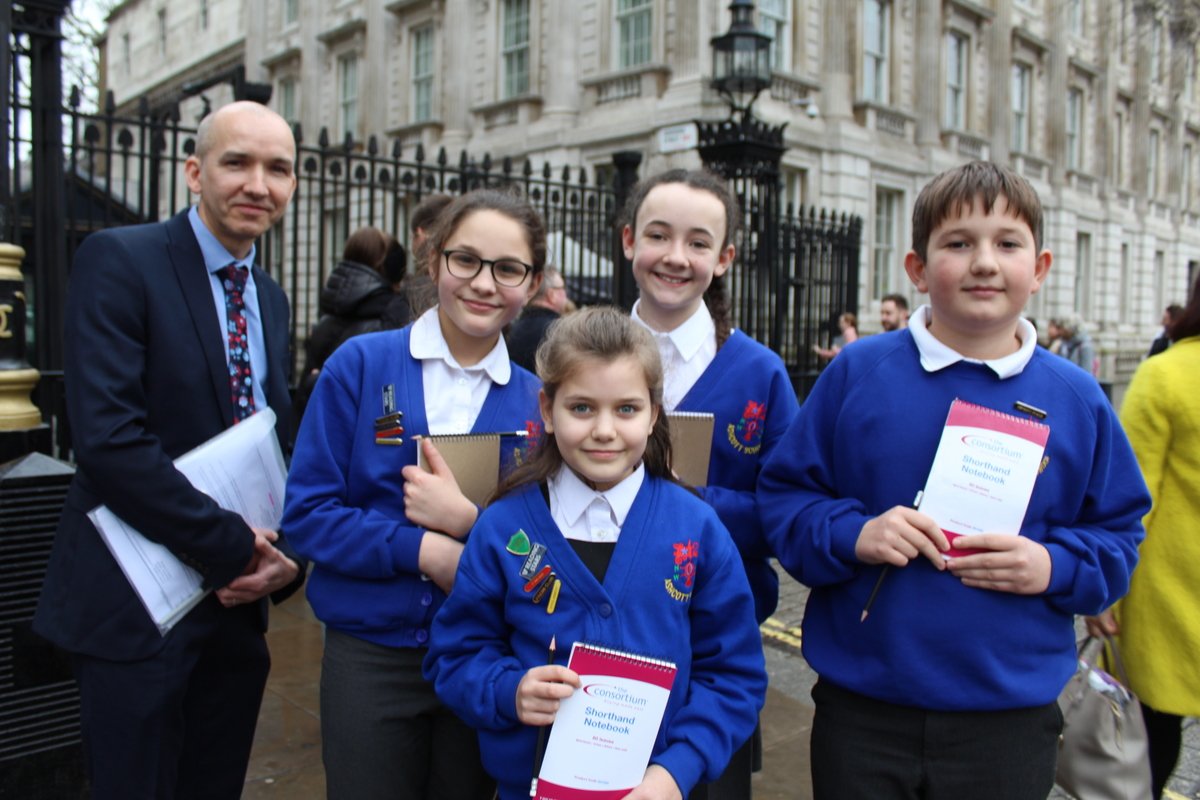 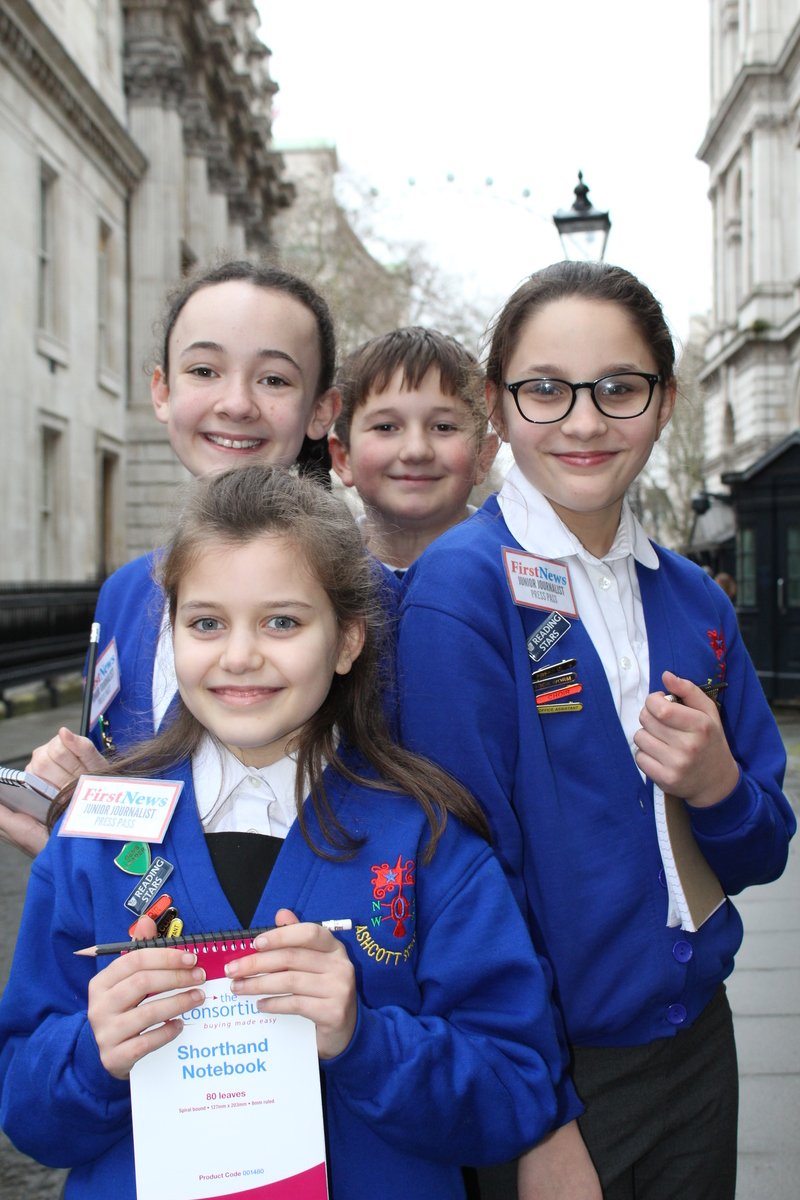 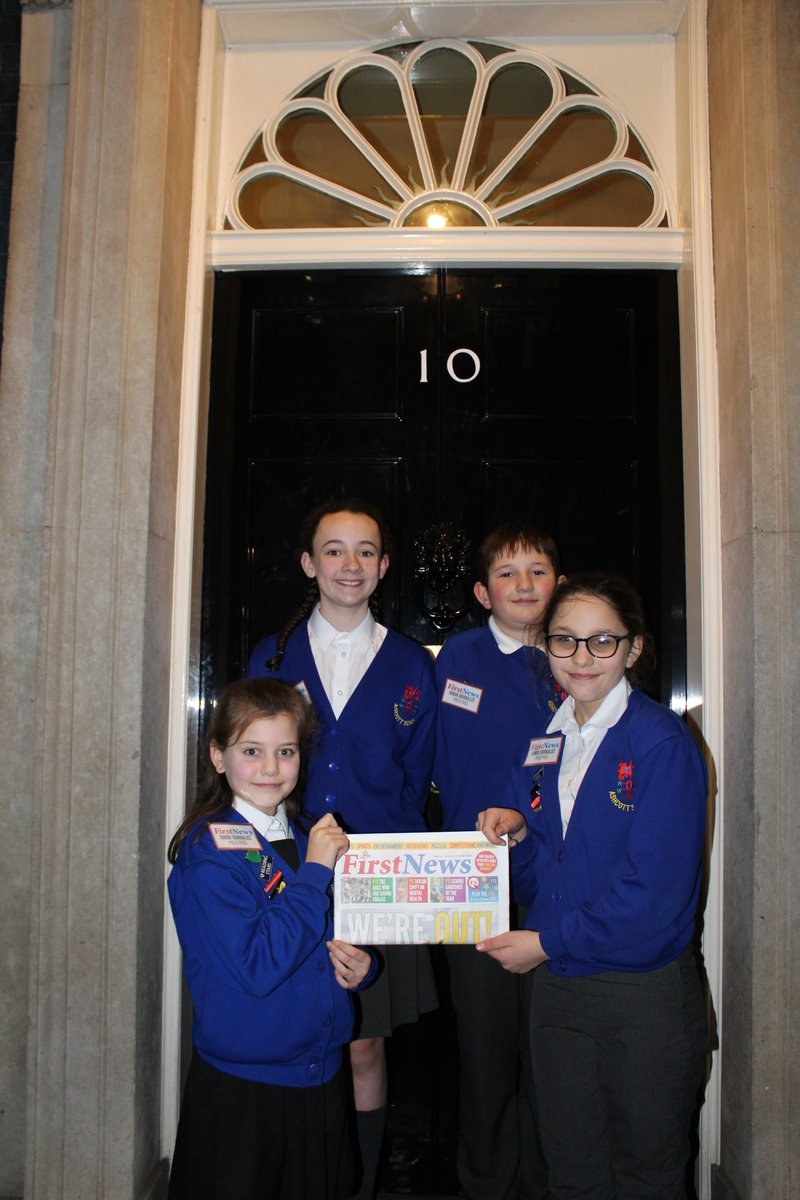 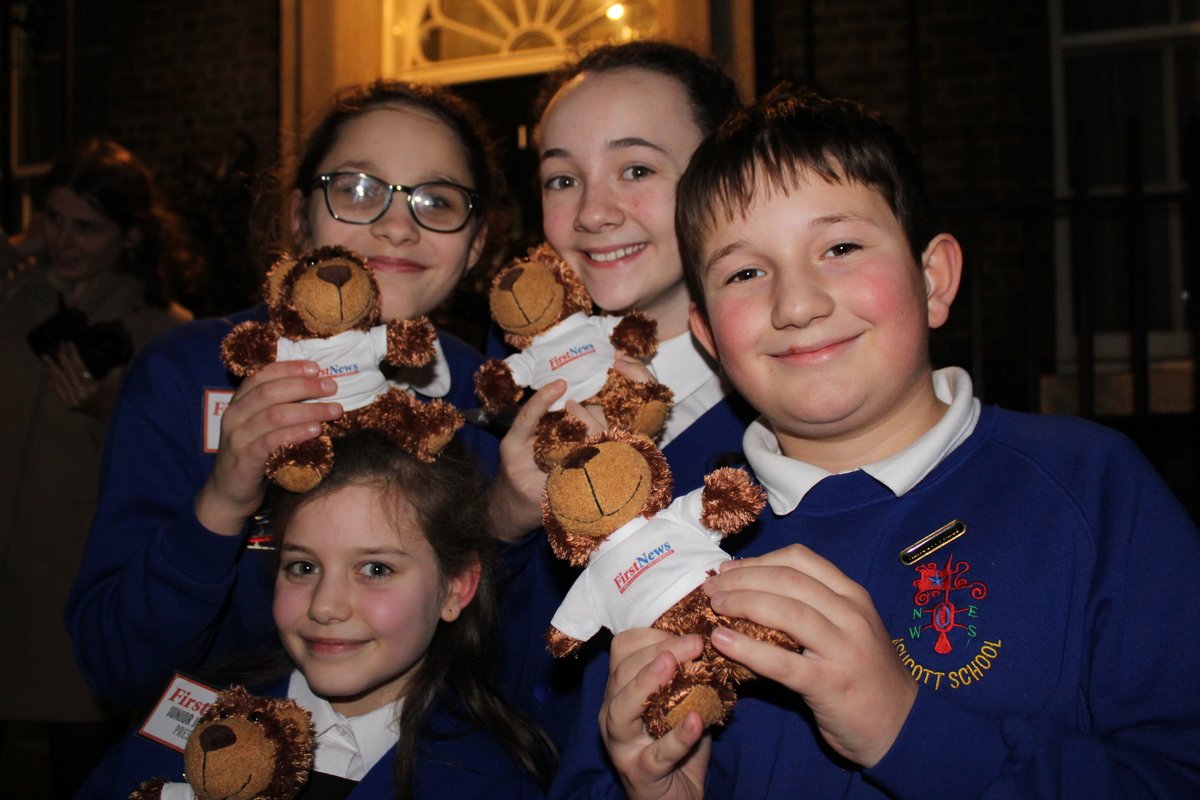 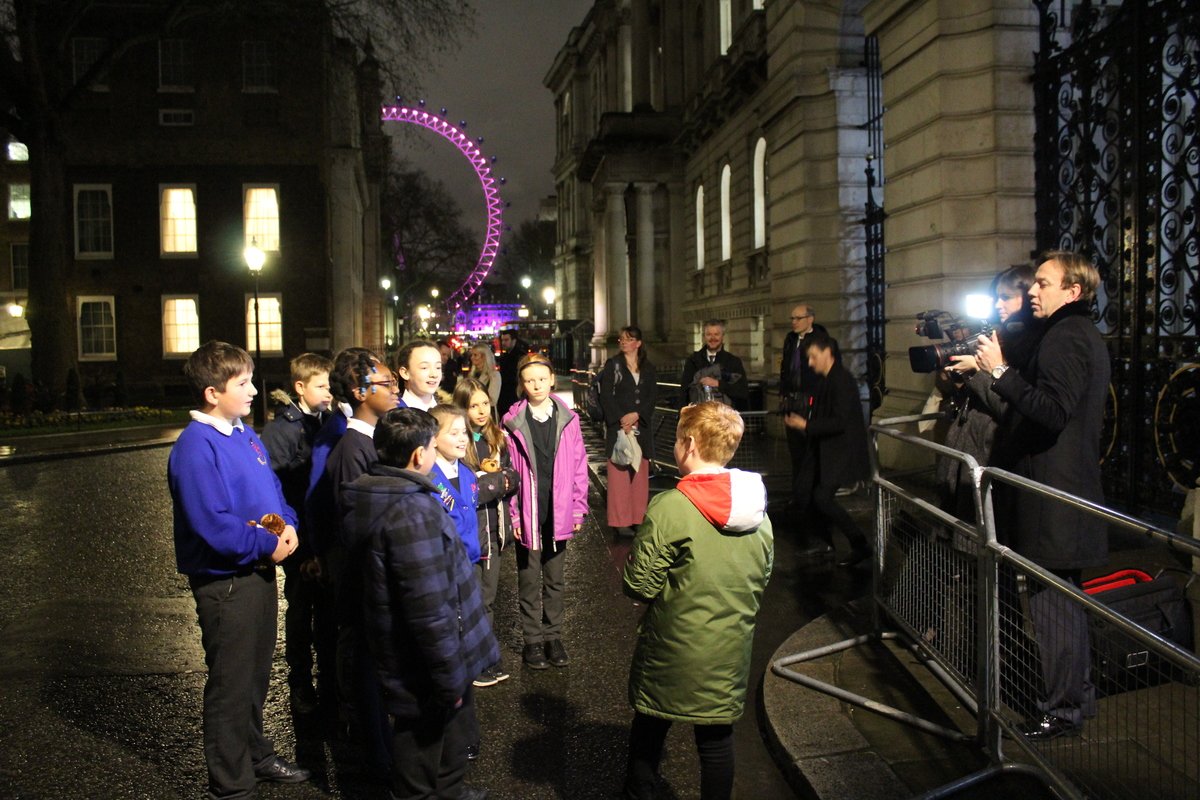 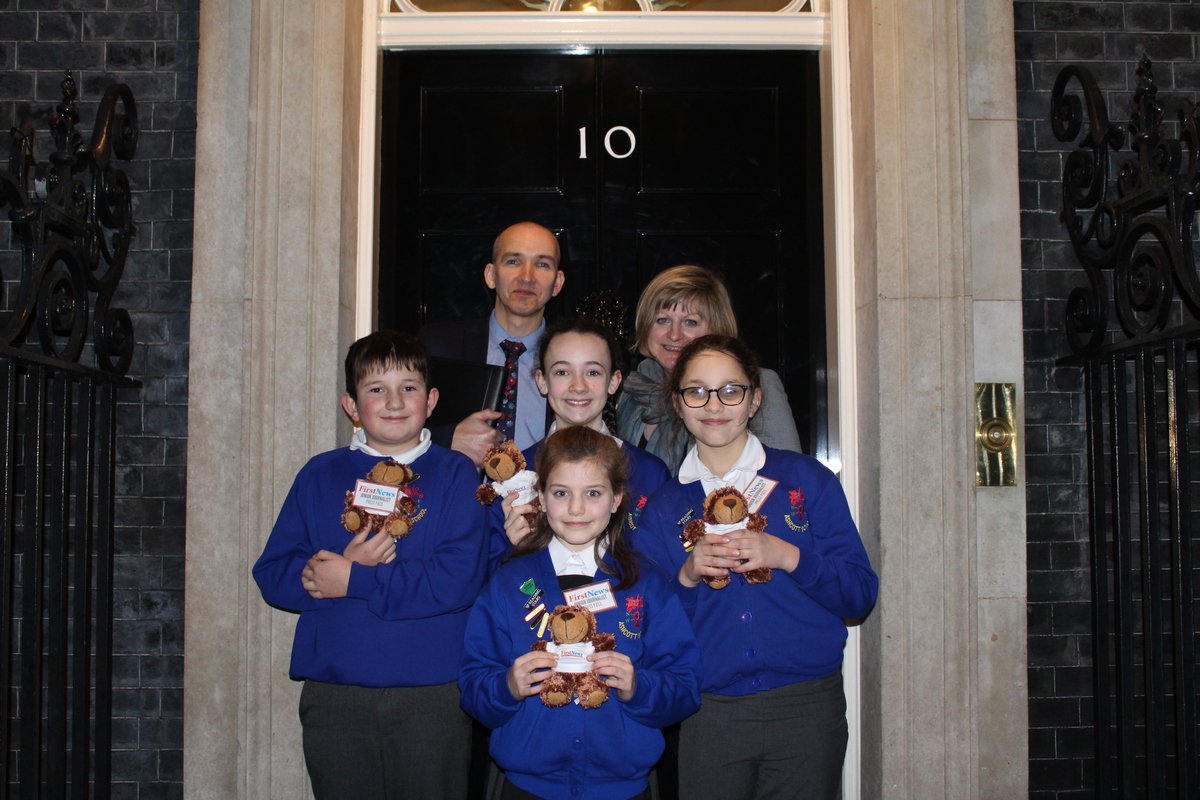 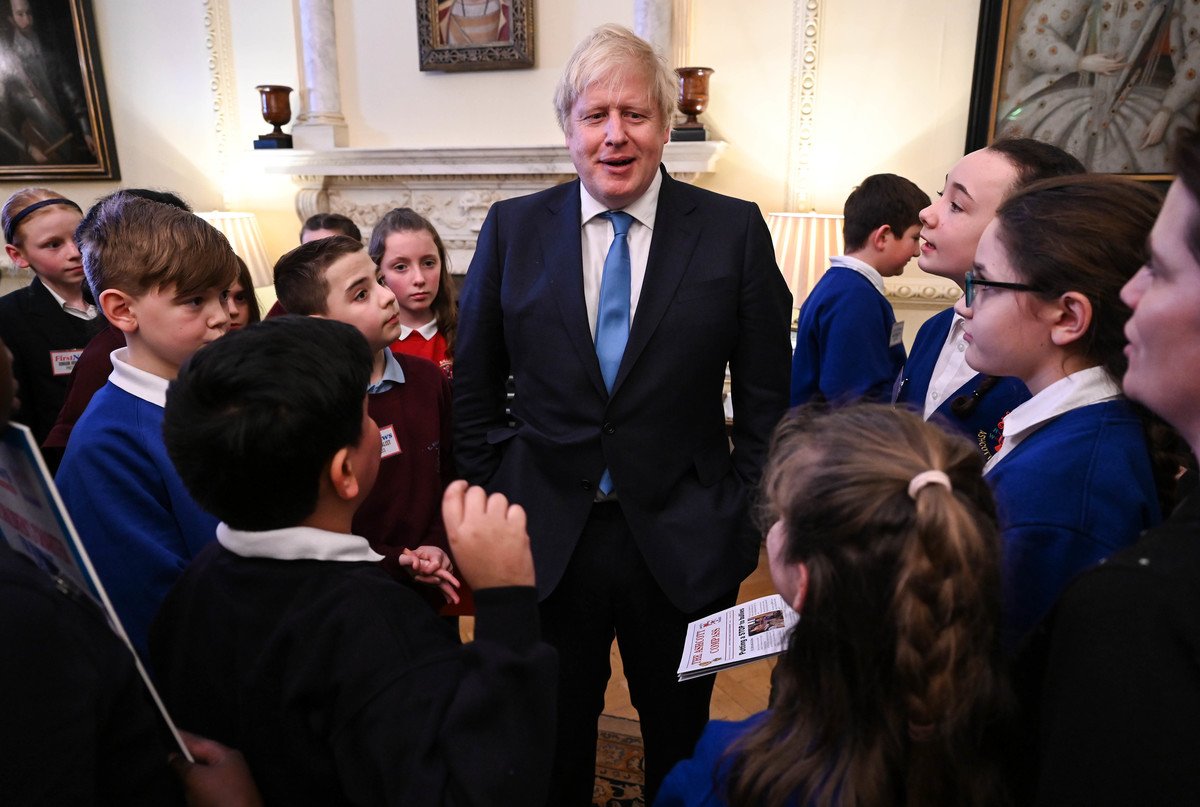 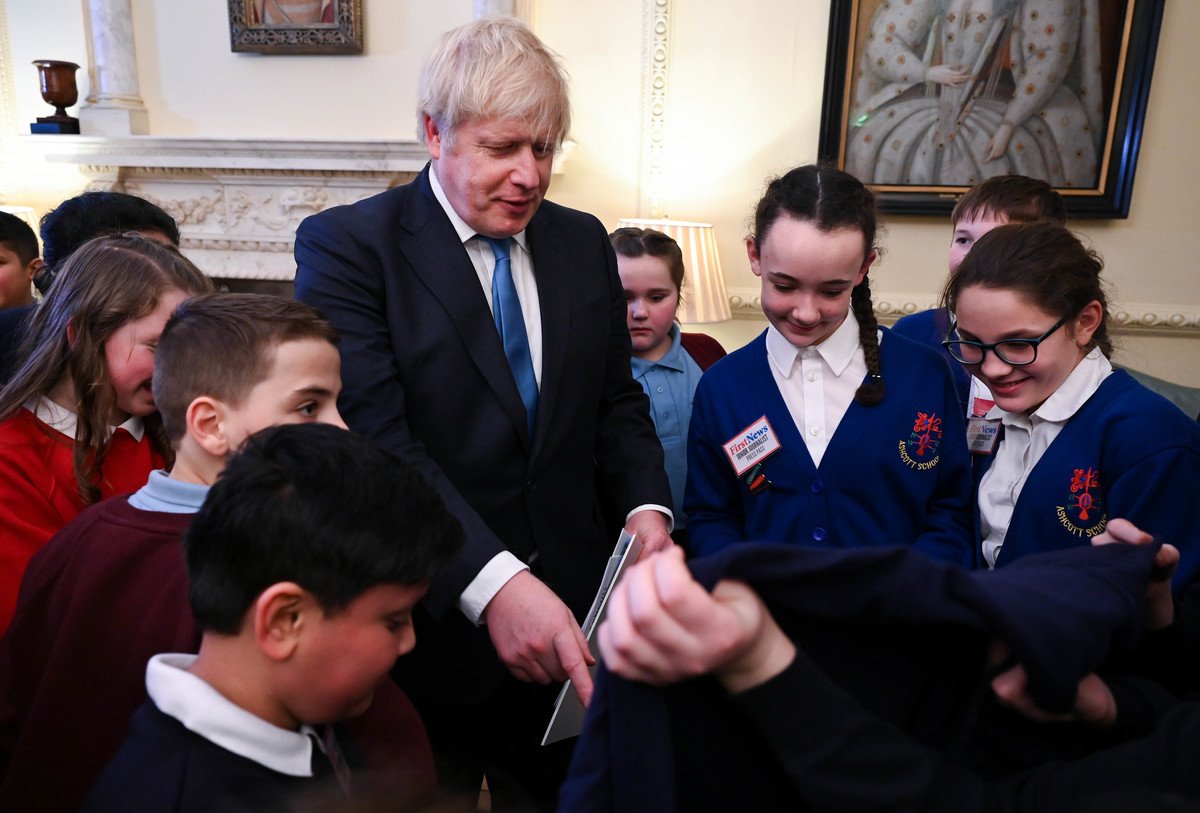 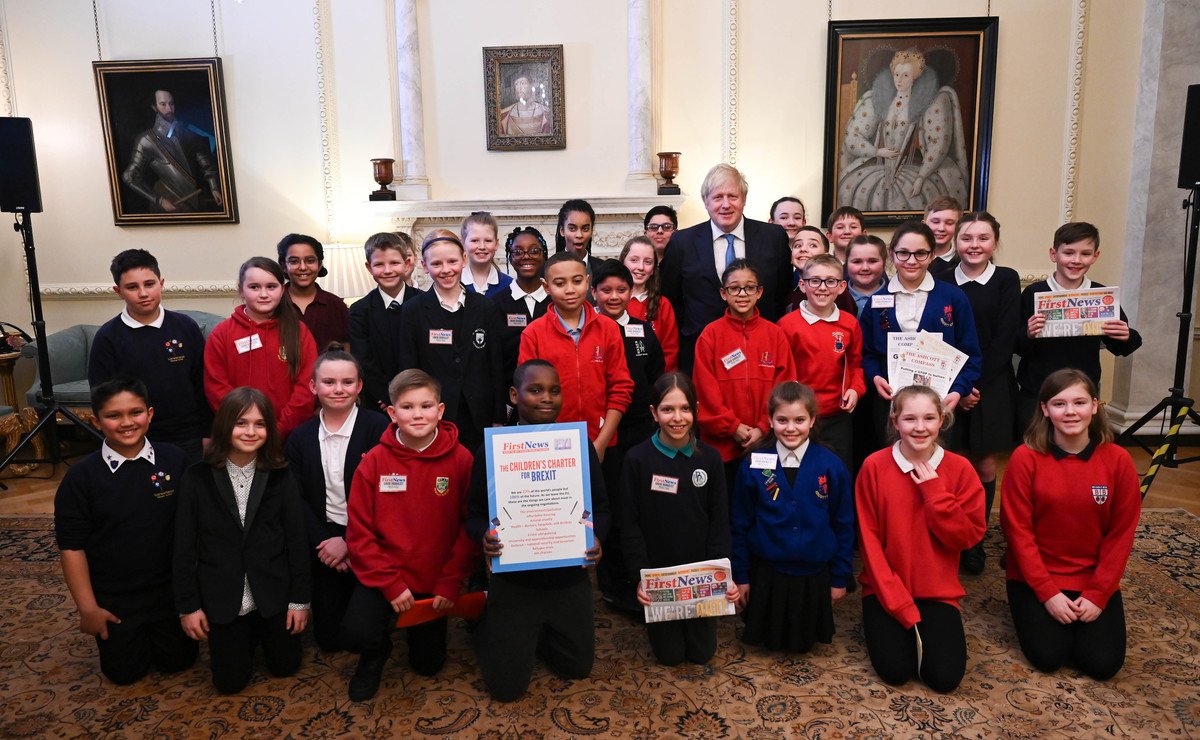 The children were also interviewed themselves by the official Downing Street Media Team - click on the clip below...

Kids from around the UK got to ask questions to the Prime Minister.

But we had some questions for them as well. pic.twitter.com/zPbWlrO8y8

Click on the MP3 file above to hear Ashcott children being interviewed by Breeze FM Radio about their meeting with the PM.