Ashcott Compass Press Club was chosen as the only school in the country to hold a press conference with comedian and writer David Baddiel.

Mr Baddiel is famous to many a footie fan for his ‘Three Lions’ soccer song, which has become the unofficial England football anthem since 1996.

Press Club were given the opportunity to interview him about the publication of his new children’s book ‘(The Boy Who Got) Accidentally Famous’.

During the Zoom press conference Mr Baddiel gave the pupils an exclusive reading from his new book before answering questions ranging from his own school days to what he really thinks of that football song!

He also revealed why he was almost expelled from school and his favourite Somerset locations.

Ashcott pupils said they were thrilled with the opportunity to interview Mr Baddiel.

This edition’s current guest editor is Year 6 pupil Eleia, who is already a big fan of David Baddiel’s writing, having read every one of his nine children’s books.

“It was mind-blowing to interview and hear one of my favourite authors,” she said.

“I think I’ll remember it forever!”

Maya, another Year 6 pupil, said: “It was so much fun to interview him, to be the only school in the country involved in this was amazing!”

Flo, also of Year 6, was one of the Press Club members who spoke to David Baddiel about his football links:

“It really felt like he was telling me something that other people don’t know,” she said.

The Ashcott Press Club were given the chance to interview Mr Baddiel by First News, the children’s newspaper, which earlier this year crowned ‘The Ashcott Compass’ the national primary school newspaper of the year – for the second time.

To find out Mr Baddiel’s favourite Somerset location, why he was almost expelled from school and what he really thinks of the ‘Three Lions’ anthem, see ‘The Ashcott Compass’, on the Ashcott Primary School website.  The interview will also be featured in First News national newspaper for children. 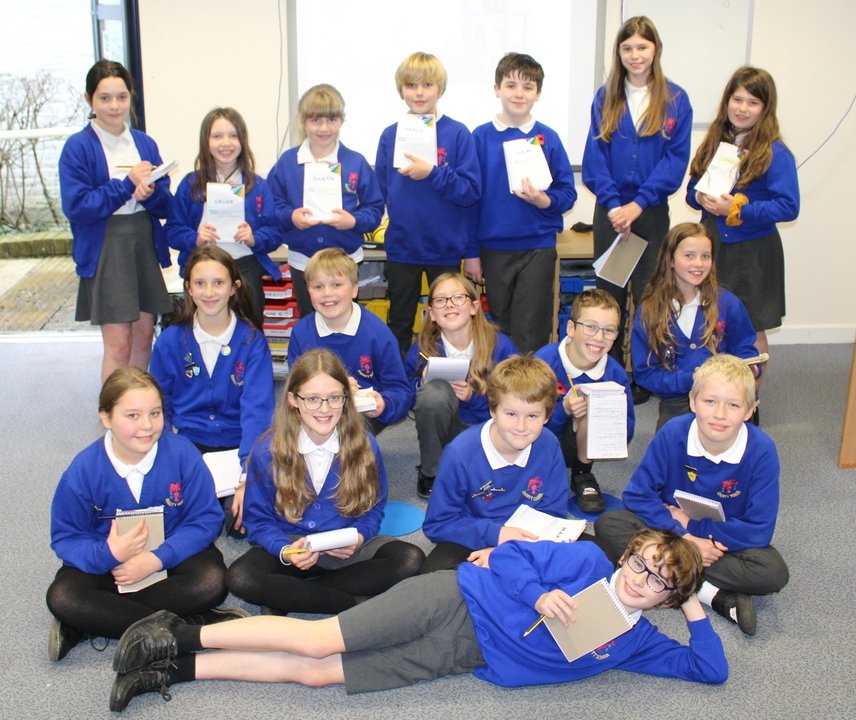 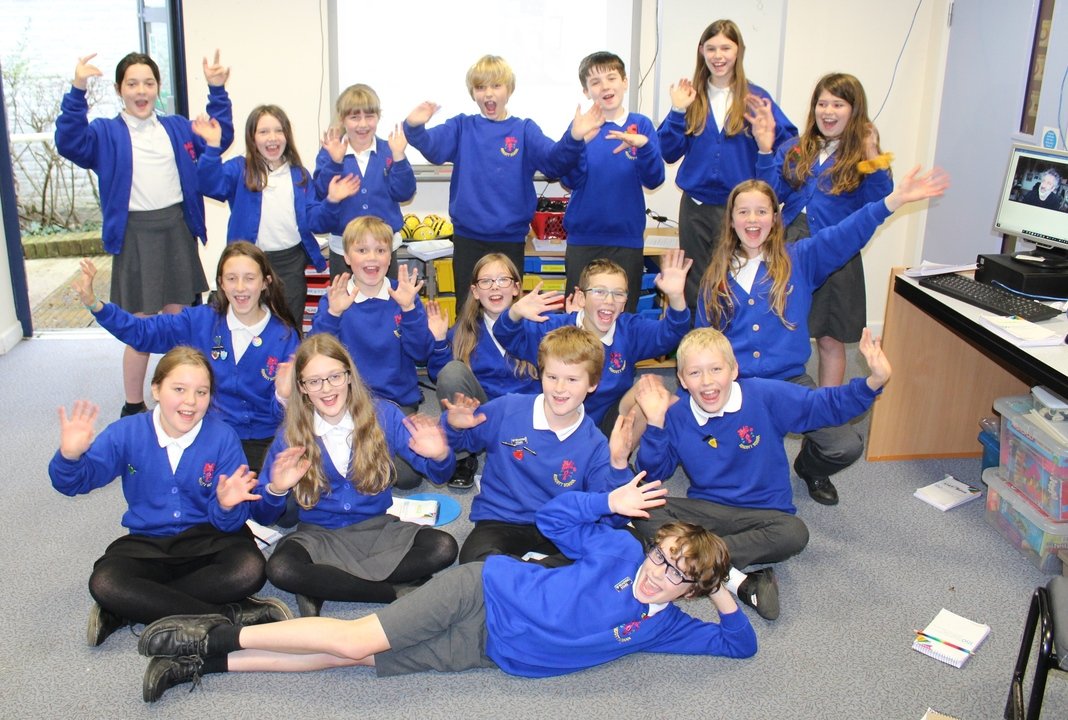 Visit the First News website to find out more about the interview...